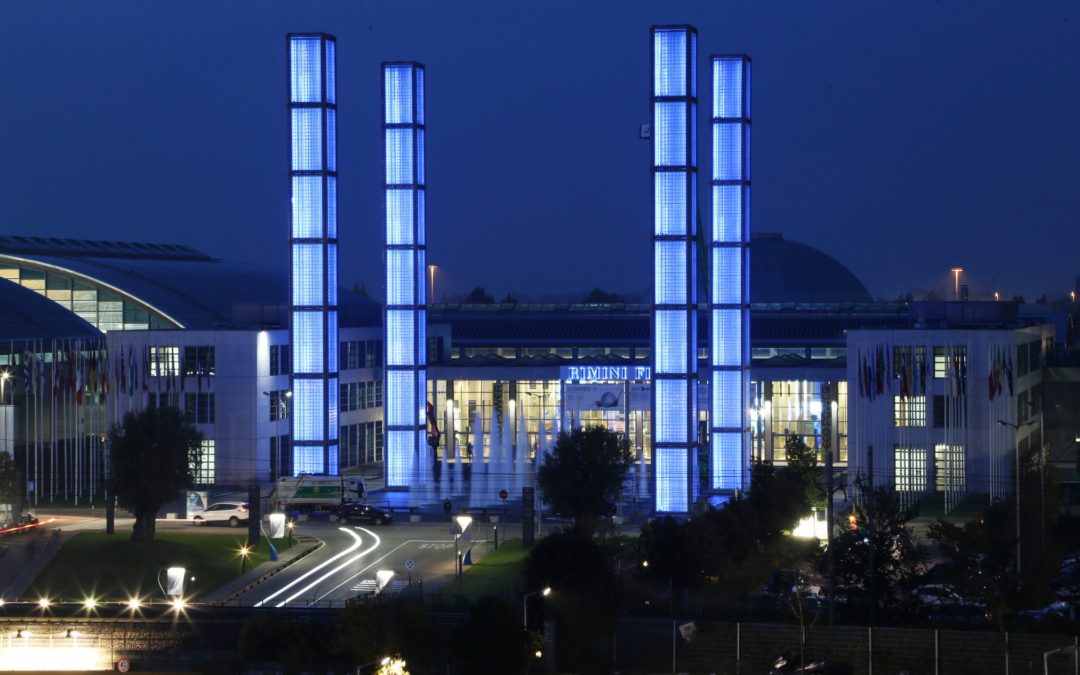 A few days ago (26-29 October) the 24th edition of the Green Technology Expo ECOMONDO 2021 took place. The conference hold at the Rimini Expo Centre in the Italian city of Rimini

Ecomondo is the reference event in Europe regarding the ecological transition and new circular economy models. All sectors were represented: from waste treatment, management and processing, water and wastewater treatment, environmental monitoring and measurement, achieving energy efficiency and reuse of resources, renewable energy sources or smart cities. Bioindustry and bioeconomy played a central role in Ecomondo, which aims to promote and enhance the new economic and cultural model of the circular bioeconomy. The main objective of the event was to optimise the business of companies involved in the production of renewable organic resources and to convert them, through innovative and efficient industrial biotechnologies, into organic-based products and bioenergy derivatives, including food and feed, under the heading of “chemical products”. Thus, the fair aimed not only to showcase the latest green technologies, but also for the event to serve as a networking event between different interconnected stakeholders that can lead to the establishment of future collaborations and research projects to further increase the generation of knowledge in the field.

The LIFE LEACHLESS project was one of the projects invited to the fair, due to the fact that its process has been developed taking into account the Circular Economy philosophy. Thus, members of the project team from TRITON presented the project and the results obtained by the demonstration plant in the first of the sites where the plant will be operating (the Zonzamas Environmental Complex in Lanzarote, Spain) at one of the stands of the fair.